by You Are Wolf 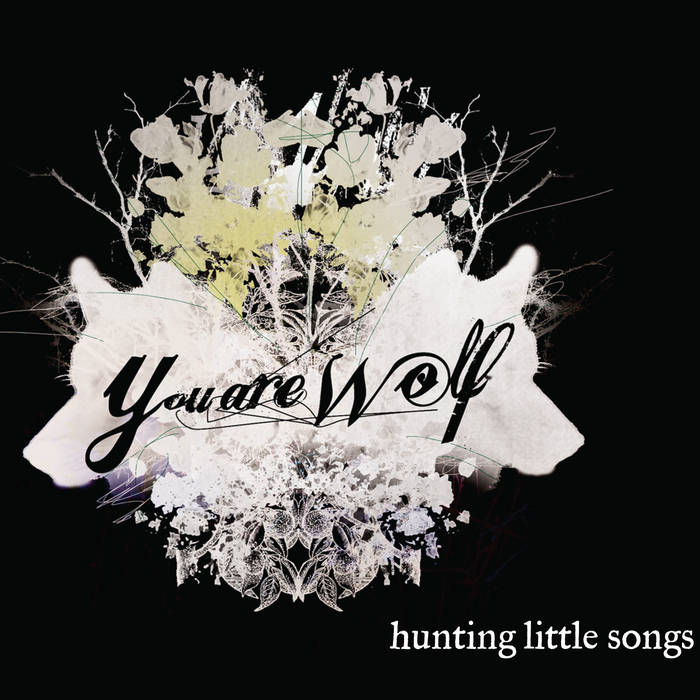 BUY YOU ARE WOLF'S DEBUT ALBUM VIA STONE TAPE RECORDINGS at: stonetaperecordings.bandcamp.com/album/hawk-to-the-hunting-gone

Reviews for the album:
'English avant-folk at its finest' The Observer
'Imagine Bjork working her magic on the English folk tradition' Uncut
'One of the best albums of traditional folk songs you'll hear this year' fRoots


'Hunting Little Songs' is the debut EP of alt-folk artist You Are Wolf.

‘The delivery is in the style of a beat poet lost in the renaissance period with no possessions and a distant memory of hearing Bjork’s ‘Medulla’… The depth of the imagery You Are Wolf conjures up is magical and macabre, it is a joy to get absorbed in the eerie storytelling… ‘Hunting Little Songs’ is totally compelling, an absolute gem for listeners feeling jaded and world weary, it will feel like an invigorating breath of fresh air’ THE EAR HORN

‘I’m so excited about this EP… I haven’t heard anything like this in a long, long time’ BBC 6Music

You Are Wolf UK

Track Name: trainsong
the sun sits in its swing
waiting for the night to begin
a fat apple, drunk on itself
dribbling cider with each rope-twang

it's turning, drawing in
opening out, flowering

and the white russian moon
is a gangster in the corner

You Are Wolf recommends:

Bandcamp Daily  your guide to the world of Bandcamp

Featuring Gary Bartz, 5 years of Rhythm Section Intl and an LP of the week by Nicolas Jaar